NATURA - OVER 10,000 TRANSACTIONS CARRIED OUT WITH RPA - Dirwa

OVER 10,000 TRANSACTIONS CARRIED OUT WITH RPA

Natura, the giant Brazilian cosmetics leader always in search of innovating and adopting the most current technologies in the market, started an alliance with DiRWA in August 2018. They were looking to automate their manual processes to free up their human capital for more productive tasks such as research and expanding to new markets.

13 NATURA DEVELOPERS WERE TRAINED TO LEAD THE OPERATION

Shared Service Centers are physical or digital spaces that offer companies control of internal activities. In 2017, this concept gained strength in Brazil, where companies from various sectors adopted it. Natura once again led innovation in the cosmetics industry.

To ensure the success of the automation, it was necessary to implement an RPA Center of Excellence that would establish methodologies and define a scalable environment, low maintenance, and the growth associated with the Natura strategy.

The training given to the executives provided autonomy and the possibility to control the development of their internal processes from beginning to end.

Two months later, a new achievement came in the form of the creation of the first Natura operating robot. In December, there were already five robots automating processes in the Brazilian company. In March 2019, a new team of developers was trained to automate processes in RPA for Natura. 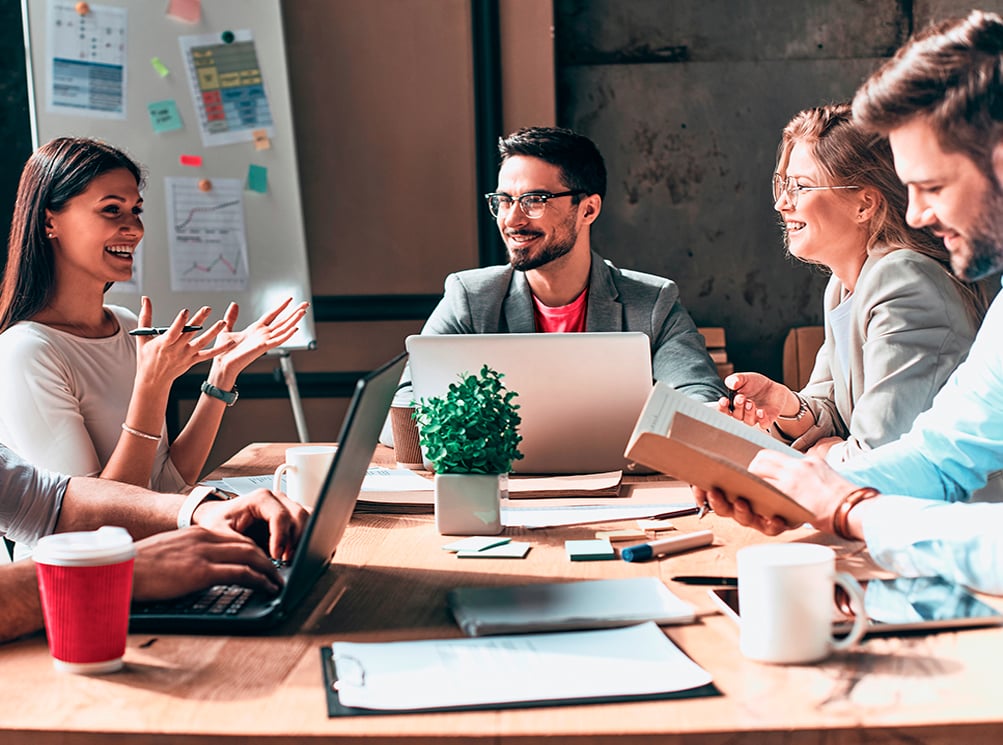 TOTAL AUTONOMY ACHIEVED IN LESS THAN A YEAR OF ALLIANCE

DiRWA and Natura obtained outstanding results in a short time of working together. The Brazilian company achieved total autonomy of its processes, and 12 robots were programmed. In addition, more than 10,000 transactions have been carried out by Blue Prism robots since the beginning of operations.

All of these successes made Natura’s COE a point reference in RPA in Brazil. Now, we are working on the creation of more than 40 robots that will be automating at their peak productivity by the end of 2019.

THE GOAL IS TO CREATE